The Science Of Blogging

Blog, bloggity blog blog blog. Say it enough times and the word suddenly becomes synonymous with lavatory disinfectant. But what is a Blog? What makes a person a Blogger? Why do I have to eat butterscotch to stop myself from going blind?

Blog is just another Internet term to describe a certain form of social interaction. We have forums, PMs, IMs, chatrooms, logs, messageboards, diggs, tweets, notes, comments, and other terminology to successfully alienate the elderly. All of these basically describe the act of typing into a box so others can read it. In an age where, if I so chose, everyone in the world could have access to my daily comings and goings along with addresses and stool samples, in real time, there are numerous ways to communicate with the outside world.

When I first came across Blogging, I didn't think it would be for me, especially when I heard people describing places like Blogger as "THE BLOGOSPHERE". This collective term can seem very imposing to an outsider who may mistake the blogosphere for a type of orbital doomsday weapon. The only reason I got into it myself is because I couldn't be arsed to run my own website, and Blogger already gets more traffic than a toll booth giving out free Wispa bars. It provides a free and easy method of getting a message out there, even if that message is usually about which celebrity I'd liked to see tied to the front of a plough and used to flatten cacti.

So, we can see the benefits of running a Blog, but does anything really set it apart from other forms of communication on the Internet? Well, yes actually. To me, a Blog is much more accessible than most other mediums purely because of the potential limitless amount of people who can come across it. When I post a new update, traffic goes up, and I've no idea who or why. I can only assume it's through people randomly clicking the Recently Updated Blogs thingy on their profiles. Either way, it attracts an audience that is outside of your current circle of friends.

As a person who exists at this present moment in time, I don't tend to go for all these bizarre terms to describe Internet activity. Twitter is just Facebook with everything but the status updates stripped out, so why do they have to call them Tweets? There's nothing special about them. I suppose the same can be said for Blogging, Bloggers, and The Blogosphere (which is a term I really don't like), and I feel a bit like an idiot when I ask people to look at my Blog. It's the kind of word that an aspergers kid would come up with to exclude anyone without aspergers. I'd rather people just said to each other "Hey. Check out my words" and give you a link. It stops them from looking like an elitist social reject.

I'd really like to have more people enjoying my Blog, but I don't want to become one of those Nathan Barley types who exists purely to pester people into seeing how cool my webspace is. But hey, since I'm apparently a Blogger and you're all here, have some fuckin' awesome images that I done made LMAO! 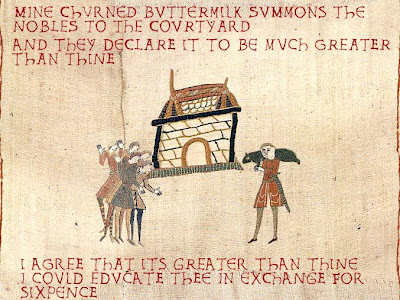 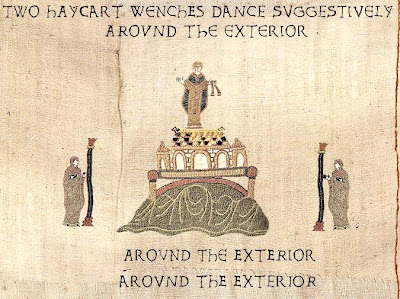 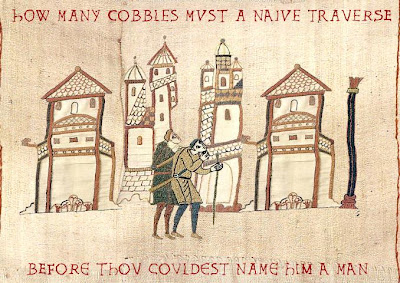 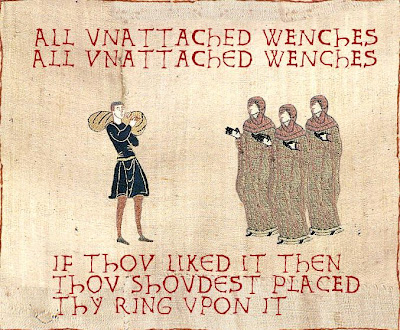 COPYRIGHT OF ME PLEASE DON'T STEAL
Posted by Adam Lloyd at Wednesday, August 12, 2009

Email ThisBlogThis!Share to TwitterShare to FacebookShare to Pinterest
Labels: blog, Internet, Pic Of The Day