Reviews From My Ex Girlfriends

My name is Addman, and thank you for looking at my dating profile. I have many qualities that elevate me above lesser men, and a vast array of special abilities that will tantalise and excite you. For example, my multitasking skills are second to none, meaning that I can breathe and keep my heart functioning at a very healthy 180 beats per minute. That rhythmic beat pattern has lead to interest from Skrillex, who intends to compose one of his Dubbed Step ditties using my palpatations as a template.

While that is just one of a smorgasbord of delights that awaits the lucky female who dares to court me, of course, you may doubt my authenticity. I could sit here and spout my most endearing qualities, or regale you with my winning Risk campaign strategies, but you would have to take my word on it. That's why I have compiled a genuine list of past girlfriends and asked them to provide a comprehensive review. It's a little like Yelp where all the reviewers have all yelped with passion at some point: 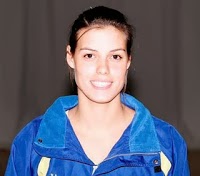 First of all, let me just start off by saying that Addman is a demon between the sheets. I mean that literally. He gets off on being called Mundas Eater Of Worlds, and boy will he devour your world. While we dated we didn't leave the bedroom for three weeks straight, which meant that when we emerged we had both lost our jobs and had forgotten how to function in the real world. I forgot how to sit down, and couldn't comprehend objects on a vertical plane anymore. Addman is truly a must buy, would recommend. 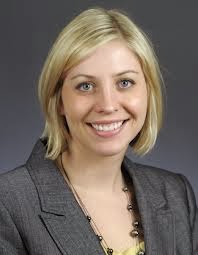 The day I met Addman was the day I began believing in parallel dimensions. When we first made love, we vibrated through the very fabric of reality, and reached a dimension where everything was exactly the same except that David Cameron had been replaced with a startled Caribou. The only reason we split up was because I felt guilty that I was denying other women the chance to date him. Unless you don't like interdimensional portals due to allergies or something, you'd be a fool to miss out! 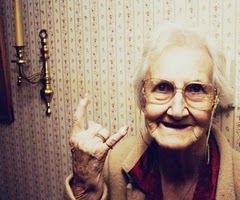 This boy is utter filth. During the two weeks I knew him we did every position you could name. The Knarled Tree Stump, The Beadle's Hand, and of course the feared yet highly respected Swizzle Stick. I had to give him up for lent, otherwise I'm sure we'd have attempted The Panicked Sprinkler with him.

Nobody does it better,
Makes me feel sad for the rest,
Nobody does it HALF as good as you,
Baby you're the best at Tekken.
Seriously, he is up to competition standard and favours Bryan Fury.  Beware of juggle combos.

I had my reservations about dating a younger guy, but Addman allayed my fears by pointing rigorously to his crotch and shouting "come on" repeatedly. When I was aboard the goodship Addman, I was absorbed in a selfish mindset where only my own desires mattered, and of course, expected them to be satiated. By the way, his real name is actually Addman. He had it changed because the name Gerald didn't do his superhero persona any favours.

I thought I would be alone forever. My family were ready to kick me out of the homestead because I was a wicked spinster who bought shame upon our bloodline. That was when I consulted the local warlock, who suggested that I try the Ritual Of Summoning to conjure up a man. After sacrificing an entire breeding population of endangered mice, a dense mist enveloped the room. A tall, dark, handsome shadow stood amongst the swirling vapours and I was instantly transfixed. That figure, of course, was Addman. He met my family, told them that their attitudes towards women marrying in their teenage years was positively medieval, and convinced them of the folly of their superstitions. Now I'm an investment banker and a career woman, all thanks to Addman. 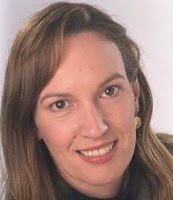 Where have all the good men gone, and where are all the Gods? Where's the streetwise Hercules to fight the rising odds? Addman killed them all for sport, merely because he could. Bit messy, but definitely sexy.

If, for some weird reason, that list of utterly genuine testimonials doesn't make you want to test my testicles, then I have a note from my mother that vouches for me. Otherwise, please find my contact details on my profile page, and I await your call. And trust me, you will call.
Posted by Adam Lloyd at Monday, February 10, 2014