With the recent phone hacking scandal starting to die down, we at Muppets For Justice decided to be incredibly behind the times and ask members of the public their thoughts on this matter. That's provided they can remember what we're talking about. For those who need a reminder, read this. Once you've read that, read the words below. And once you've finished those words, you might want to go and read an interesting book or something while I write some more: 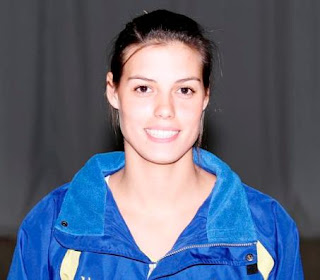 
These newspaper journalists have got some nerve to be hacking people's phones like that. I'd be traumatised if they hacked my phone and heard me slagging off my friend Jane and her fat ankles and annoying kids. What a fucking bitch! Anyway, I'm glad they've been caught so that we can gossip behind people's backs without fear of being found out. 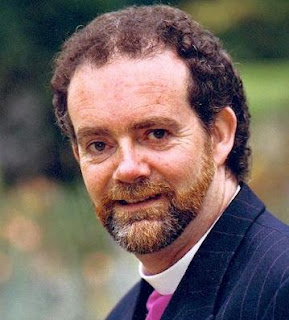 Good riddance to the News Of The World, and hopefully the rest of News International. Since I found out that I can get tits and uninformed opinions off of the Internet for free, there was no longer any room for a 30p newspaper. The fact is, those rags are so far behind the times they might as well be etched onto a Furby. It's about time someone put a boot up the arse of the Murdoch empire, who I didn't care about until I heard what a monopoly they held. What a disgrace! 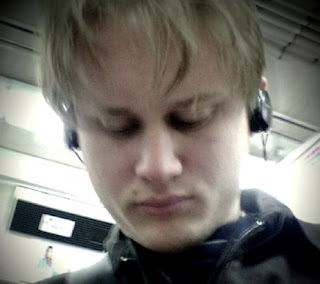 
The worst part about the closure of News Of The World is the amount of people who are going to be laid off. That means a lot of journalists will be competing for jobs out there, and since I run a small column in my college campus newspaper, my part time job is now under threat. As a result, I shall be locking the door of my office and firing staples at anyone who is holding a notepad, camera, or wears a pork pie hat.


I can't believe that these celebrities have the nerve to take a job like acting, singing, politic-ing, or shagging around, then tell us that we can't listen to their conversations or rummage through their bins for pregnancy tests. Hello! If you don't want the attention, then don't take the job, jerk! Someone ought to show these celebrities that they aren't immune from the public eye, and that's why I suggest that we all stand outside Sienna Miller's flat and silently stare through her windows all day and night. We need to send a message like this! Also, shotgun on peering into bathroom!


It's such a shame that the press won't be tapping into the phones of tragedy victims any more. I had an idea for a pay-per-listen answerphone service, where I'd leave voice messages ready to be intercepted, but I'd change the PIN number every day and sell it to The Sun for a premium. This would be an entrepreneurial venture, but it would require someone to actually steal my child in the first place so I don't end up like Karen Mathews. But hey, I could advertise for someone to swipe her on Craigslist. 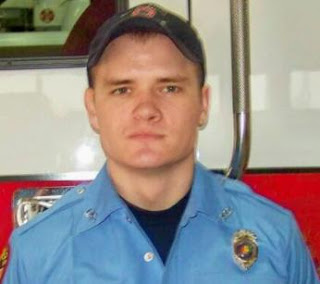 
Hey, thanks a lot Britain! Now that your media has gone to shit, our Wall Street Journal has done nothing but report on it. I'm sick and tired of hearing about some fog-guzzling limey bastard who got a bit upset that someone listened in on them. Here's the news people, the government are watching you at all times anyway, so who cares if some journalist does the same? Oh and, Hugh Grant, get the fuck out of the way! No one cares about you since the 90's dude. 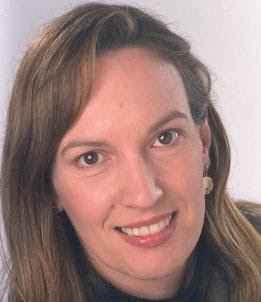 
I'm a busy woman who juggles a high powered career and two children, so obviously I know a lot about this. A child went missing in my son's class recently, and the press were all over the school like fish on stilts...I'm no good with similes. Anyway, they were putting up missing child posters all over the town and on milk cartons, and full page adverts in the paper. It's disgraceful! Rather than advertising such a tragic event, they should be trying to do something about it!


I work in the media myself, and this whole scandal has got my bosses worked up into a frenzy. They have nothing to worry about as they've never hacked anyone's phone. The worst they've done is bugged celebrities homes, put a camera in Graham Norton's toilet, and killed off all the Royal Family's guards and replaced them with paid informants. So, nothing too bad. Besides, I thought it was common knowledge that phone hacking was so prolific in the press? If not, then I probably shouldn't mention our tendency to pay off BT engineers to bug phones and record conversations. But what you don't know can't hurt you, until everyone else knows. Peace.
Posted by Adam Lloyd at Friday, August 05, 2011