It is I, George Osborne. Some of you might know me as "Gideon", while others in the North may know me as "Oi Twat", as I found out while visiting a steel mill in Sheffield. An aide reliably informed me that "twat" means "gentleman of reputable nature", so I've made it my word of the week. Rest assured, myself and the rest of the cabinet are a bunch of massive twats. And twattettes. We mustn't forget about Theresa May.

Regardless, I've had my good chums over at GCHQ take over a few Internet blogs to spread the good word about the coalition government. That's why I have borrowed ##THE MUPPETS OF JUSTICE##

More importantly, however, is what your government can do for you. Did you know that you can earn money by supporting the Conservatives via social media sites? That right. Myself, Dave and Boris are all willing to give up to £50 for every like we get on Facebook. This is because we made a bet with the Liberal Democrats over who was most popular. If the Lib Dems win, they get to keep their precious NHS.  A fool's errand!

We are also encouraging our Twitter followers to retweet us into oblivion. Do you remember Dave's latest completely intentional Barack Obama joke?

Or how about the wonderful times we've shared online together, such as this: 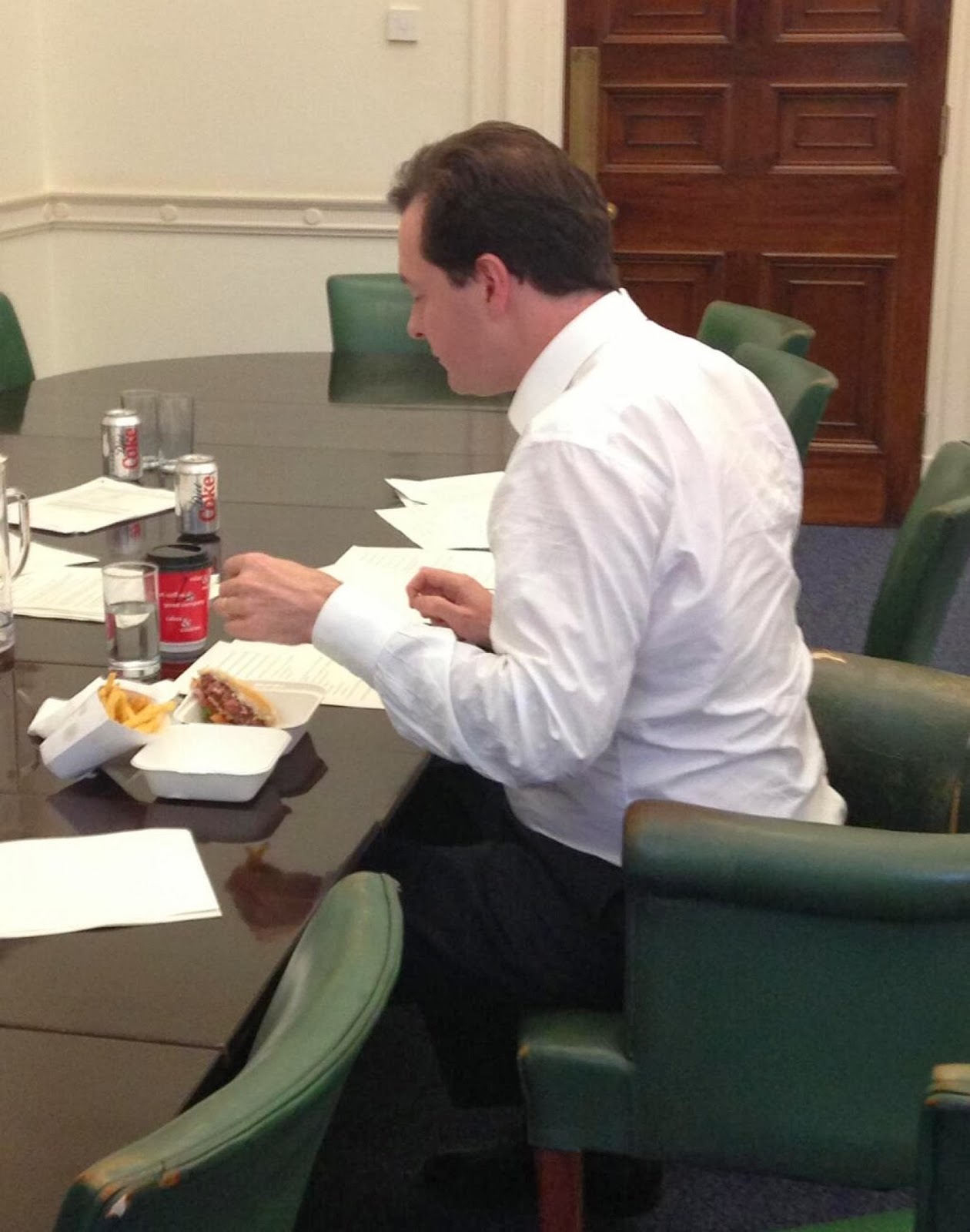 Oh how we laughed, although I didn't fully understand it.

Of course, we are aware that some people find politicians on Facebook and Twitter as repugnant as the gigantic queen slug that shat out us Bullingdon boys, where we germinated in our mucus membranes until we resembled humanoid lifeforms.However, we are willing to pay cold hard cash for popularity. Just like in real life, we will throw money at people until they like us.

Don't think of this as a waste of taxpayer's money. The money for my followers actually comes from my father's account in the Cayman Islands. See, I'm just like you in that way; willing to throw my undeserved pool of wealth into a popularity venture, just as any old Tom, Dick and Harry off the street would do.

By liking us, over time you may actually learn to love us, like victims of abuse. We will keep you updated on how shit Europe is, all of Boris's private shareholder meetings, and how many GQ awards I've won for being the world's best politician.  We promise not to mention The Big Society again since we're killing it quietly, so there's no need to worry about that.  If we can at least stop people from retweeting Ed Balls for a few days, that would be a massive victory for our term in government.

Tally bye you lovely twats, and I look forward to seeing you on the social media site of your choice.
Posted by Adam Lloyd at Friday, March 14, 2014