One is an Internet legend who frightens nerds across the world, causes memory loss, and keeps leaving his damn notebook in the woods.  The other is a TV chef who is best known for poisoning people through his experimental cooking at his restaurant/laboratory, The Fat Duck.  While the differences between Heston and Slenderman are vast, any casual observer will note that they do look rather similar.

So, if you are confronted at night by a ropey humanoid bastard, how can you tell the difference?  Should you run away, or defend yourself with liquid nitrogen?  It’s difficult to know when in a fight or flight scenario, but with these handy tips, you’ll soon be able to distinguish between these two in a heartbeat. 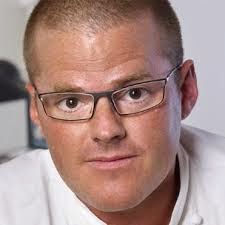 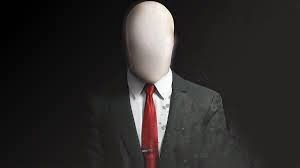 Which of these featureless orbs is Heston?


You know its Slenderman if:


You know its Heston if:

Now that we have established the difference, you’ll know just how screwed you are if you encounter either of these after dark.  If you are exceptionally unlucky, there’s a chance that you might run into Moby.  If this happens, I’m afraid there’s nothing neither science nor religion can do to help you.  Good luck out there!